This month we have three great talks. Firstly we have a talk from Michael Tremante from Cloudflare who will tell us about “Large Scale DDoS Mitigation”.  Then we have  a lightning talk from Oliver Williams of Springer Nature titled “One file, many possibilities: Variable fonts on the web”. Finally we have Joel Webber of Fullstory with a talk “Beyond Load Times: Performance Analysis for Modern Web Apps” that focuses on the Chrome performance timeline. 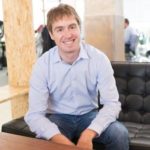 One file, many possibilities: Variable fonts on the web

How do you avoid FOUT and FOIT without giving up typographic variation? With variable fonts, a single font file can now provide all the widths and weights you could need. 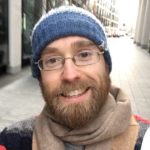 Traditional web performance analysis often focuses on loading metrics -- time to first render, interactivity, onload, etc. This is important as far as it goes but increasingly limited as web… 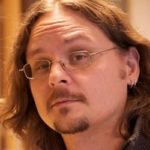